Tolman was founded by Christopher Tolman in 2007 after 12 years within professional motorsport. Based in Warwickshire in the heart of the British motorsport industry, Tolman has expanded organically since its conception, twice outgrowing its premises.

There are now ten full-time employees housed in a modern 4000sqft workshop. With a team of ex-factory motorsport and automotive technicians, Tolman utilises knowledge gained from winning multiple world championship titles to benefit its clients. 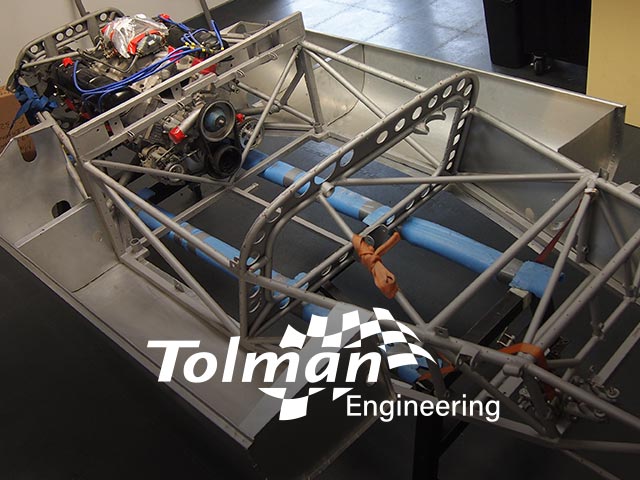 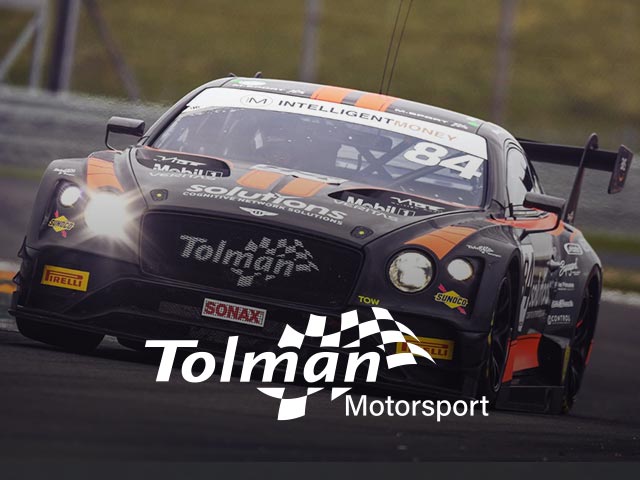 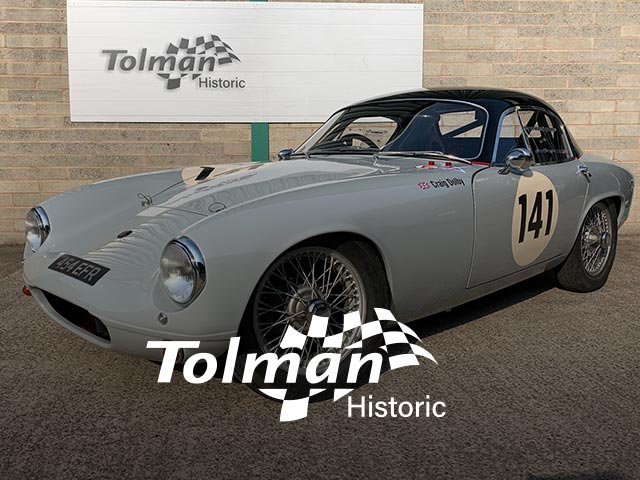