The Ford Escort RS Cosworth was developed to catapult the ‘blue oval’ to the forefront of the World Rally Championship (WRC) during the early Nineties, when the Subaru Impreza, Mitsubishi Lancer and Toyota Celica ruled.

Initially, the client brief was for a relatively straight forward semi-restoration. However, once the client had seen one of Tolman’s pristinely restored Talbot Sunbeam Lotuses, this inspired a complete nut-and-bolt rebuild.

Subsequently, the task was to return the heavily modified Escort to its original glory, while adding a few unique touches that hark back to the ‘whale-tailed’ Cosworth’s glory days in world rallying.

After thorough testing on a rolling road, the uprated 400bhp engine and gearbox were both given a clean bill of health .The car then received a full service that included the introduction of a brand-new water pump and cambelt.

Attention then turned to the body. After eradicating a little rust, Tolman Motorsport meticulously refurbished each nut and bolt to showroom condition, reinstalled the standard panels and treated the car to a full respray in Diamond White.

Replacements for the large aftermarket wheels and brakes were sourced, and high-end AP Racing discs and callipers now sit behind 18-inch replicas of the 16-inch OZ alloys, originally found on the Monte Carlo limited edition, as a respectful nod to the iconic WRC contender.

The restoration was complete when Tolman Motorsport installed an upscaled interior, appointed with a fresh, fitted headlining, deep-cleaned carpets and grey leather seats with white stitching – a marked improvement on the standard cloth. 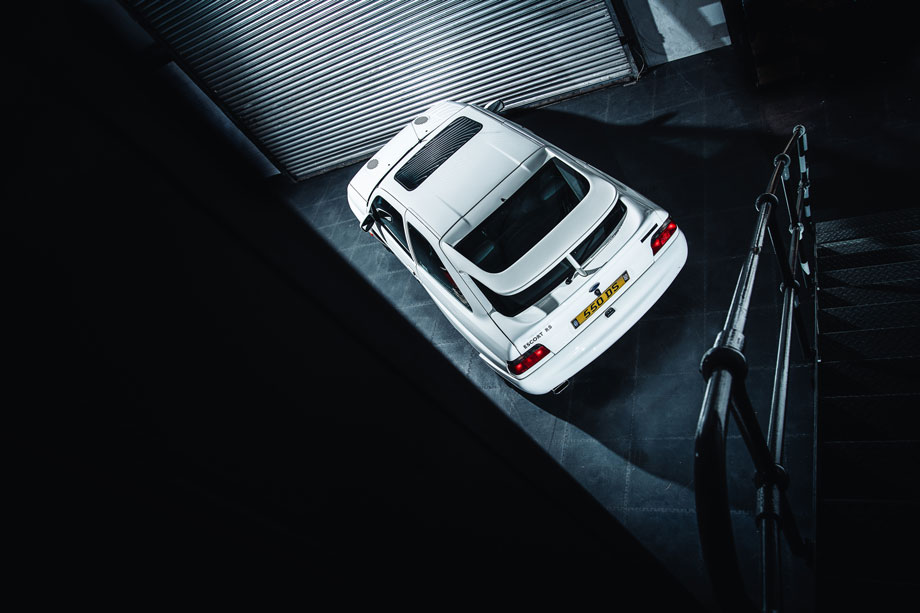 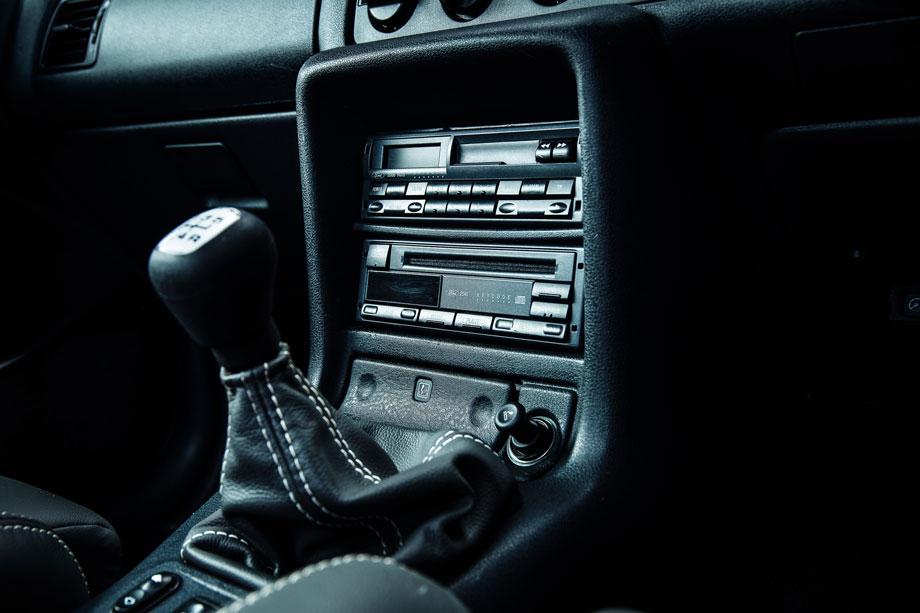 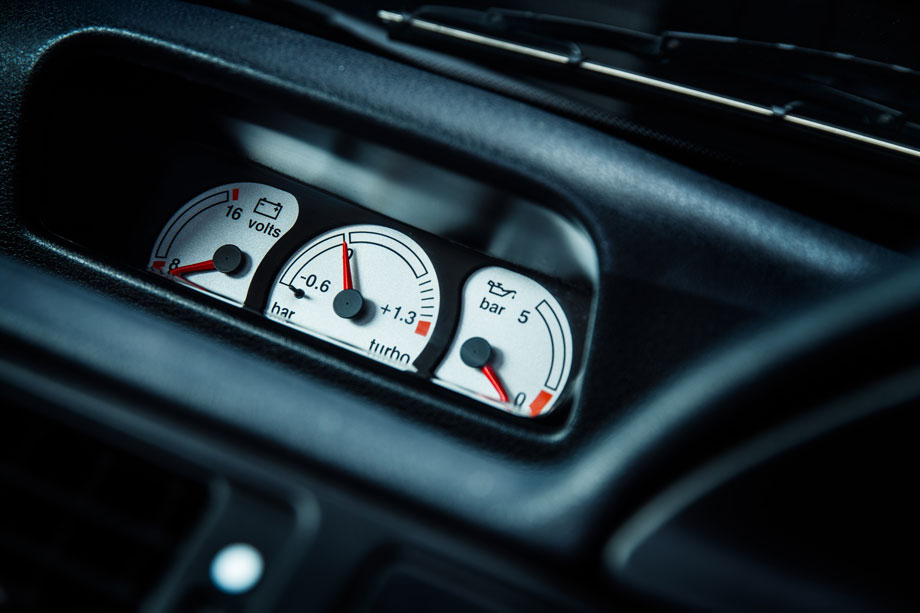 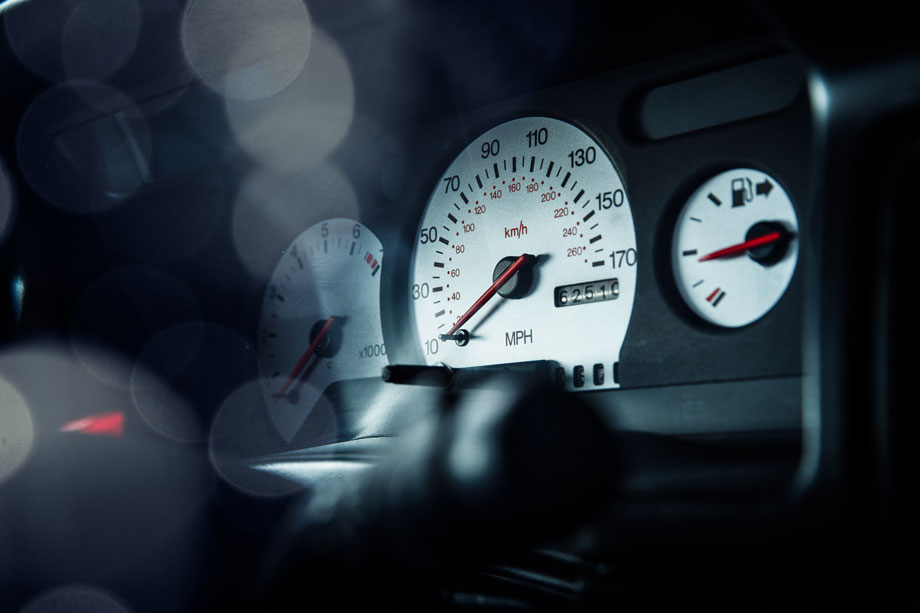 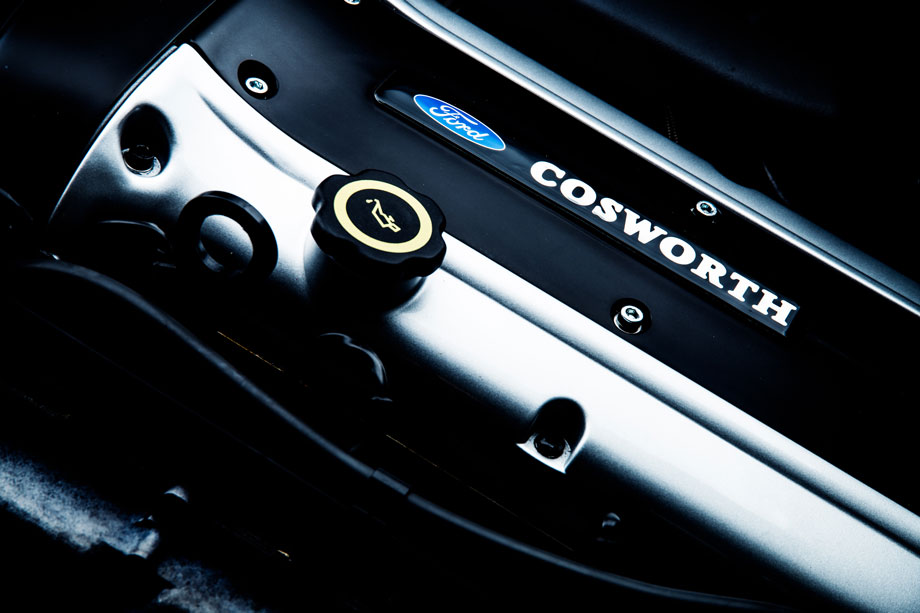 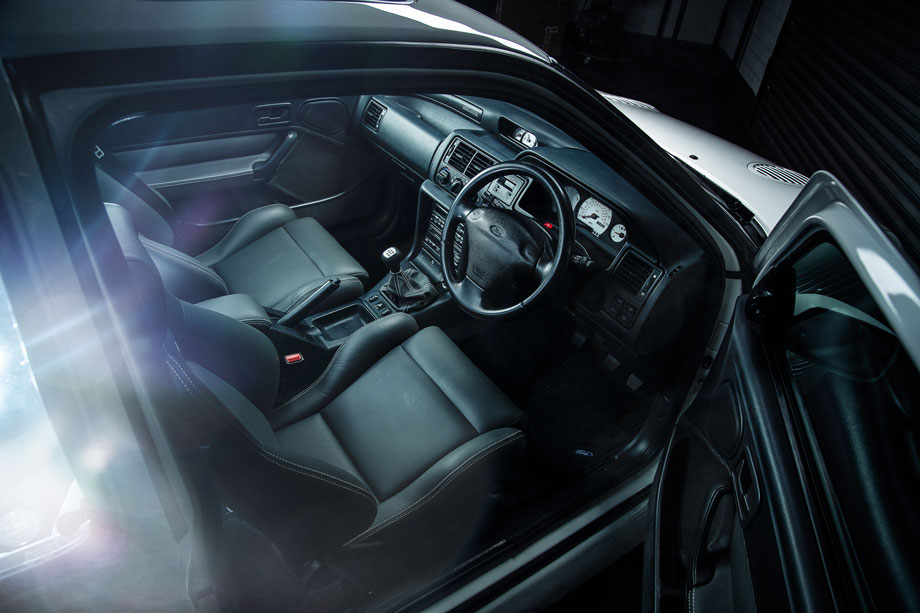 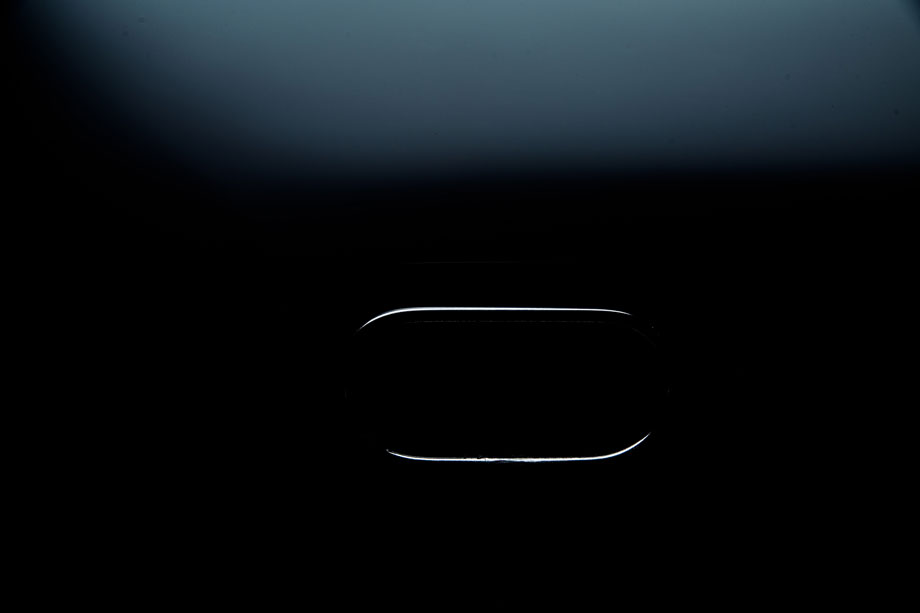 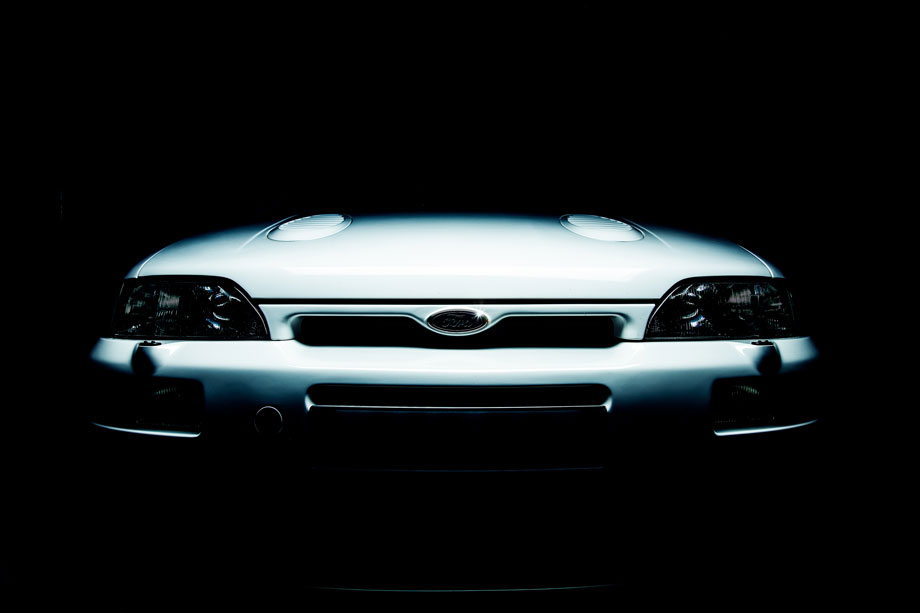 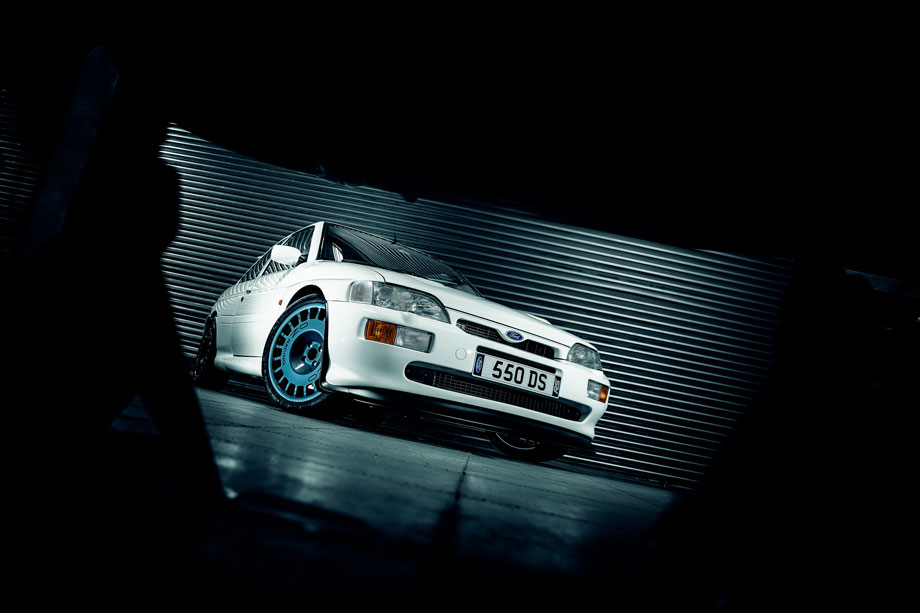 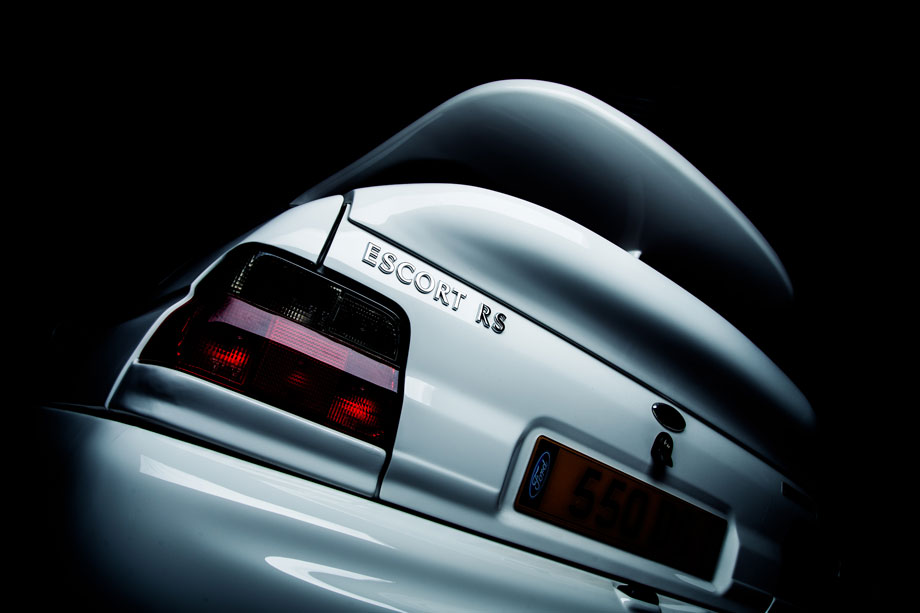 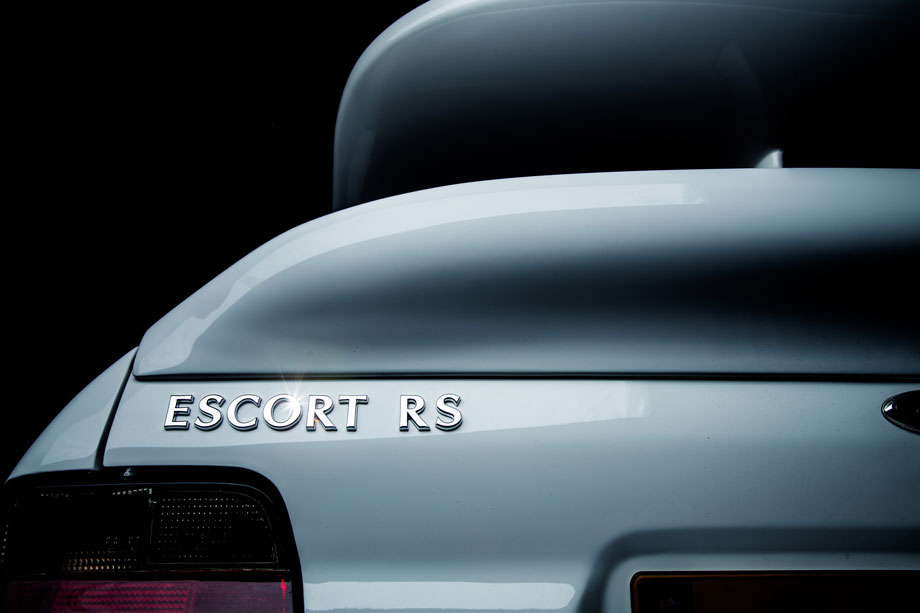 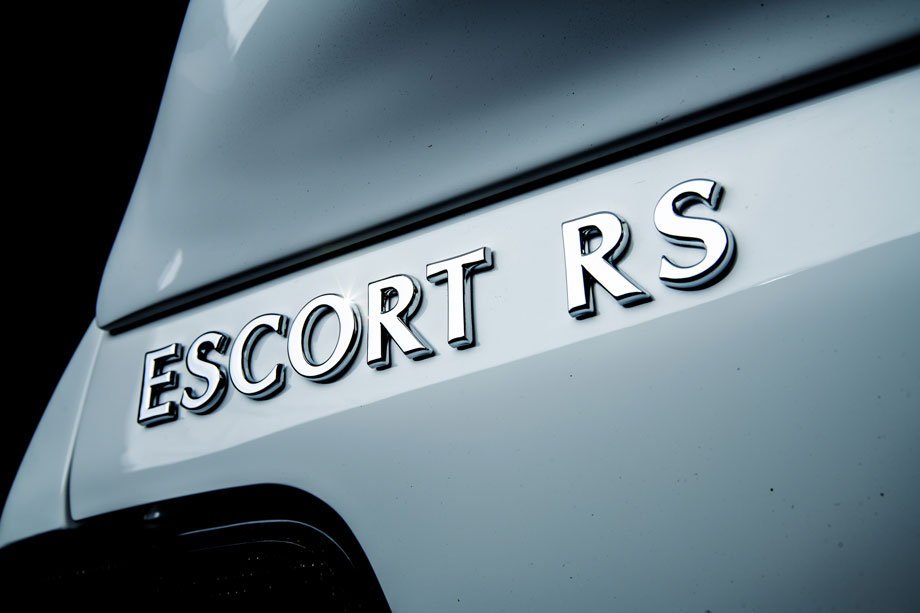 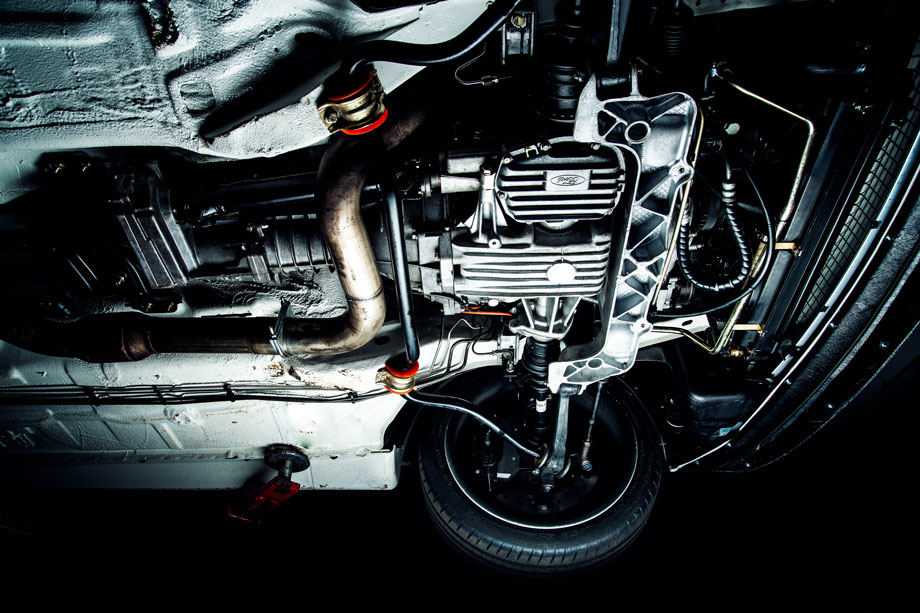 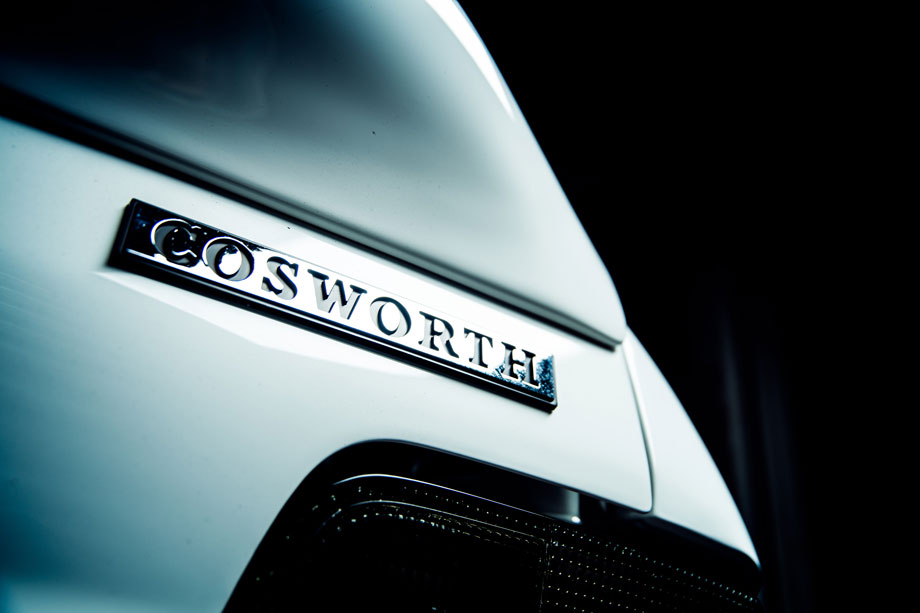 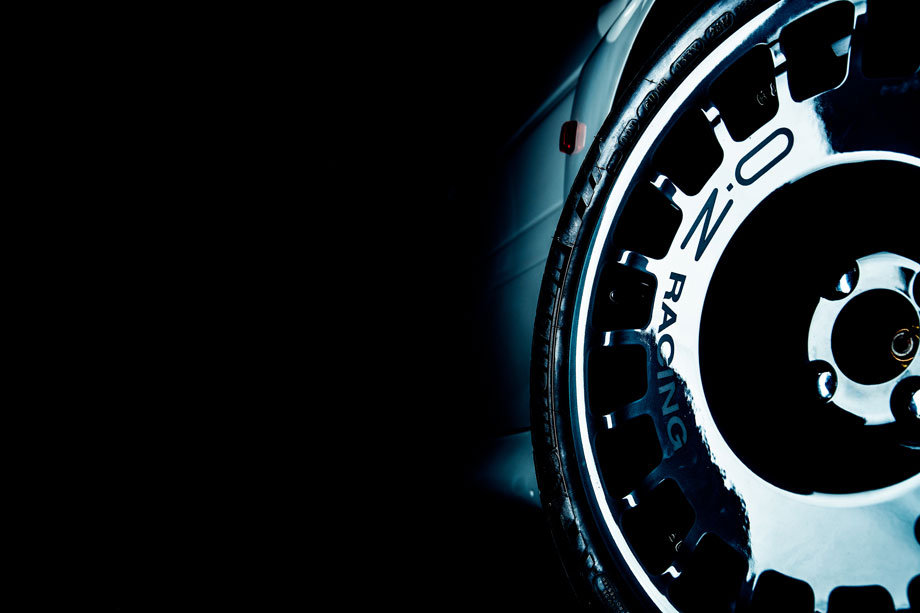 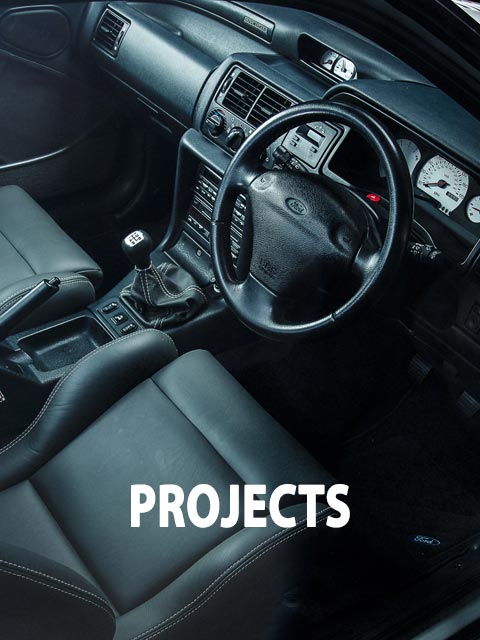 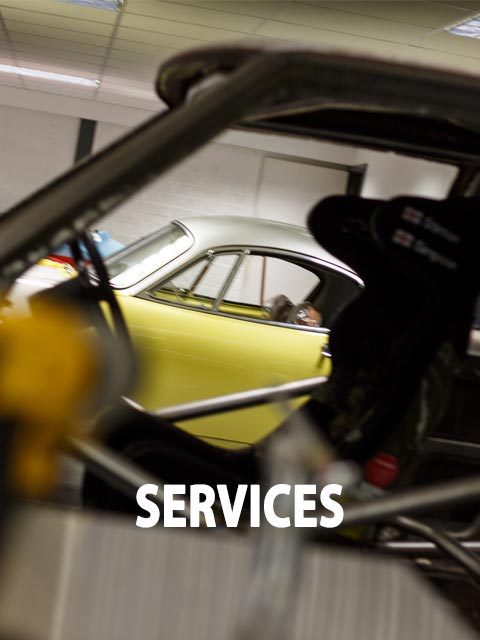 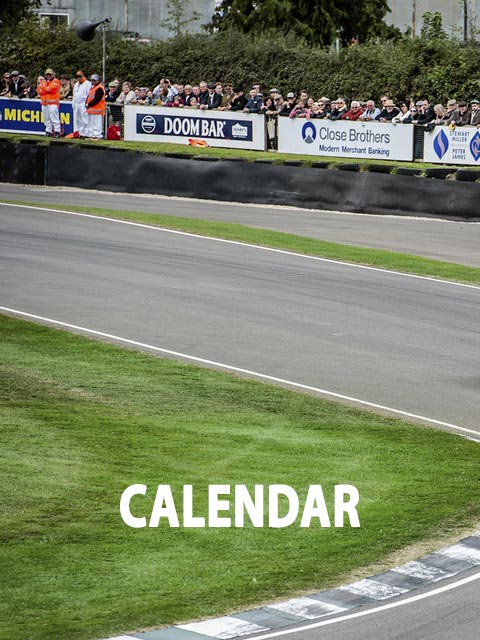 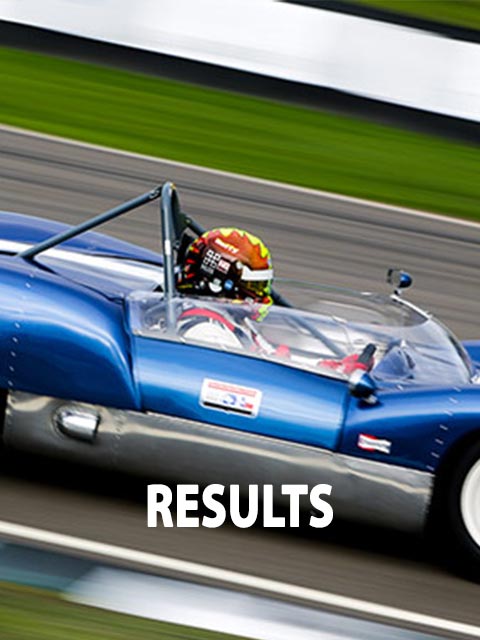 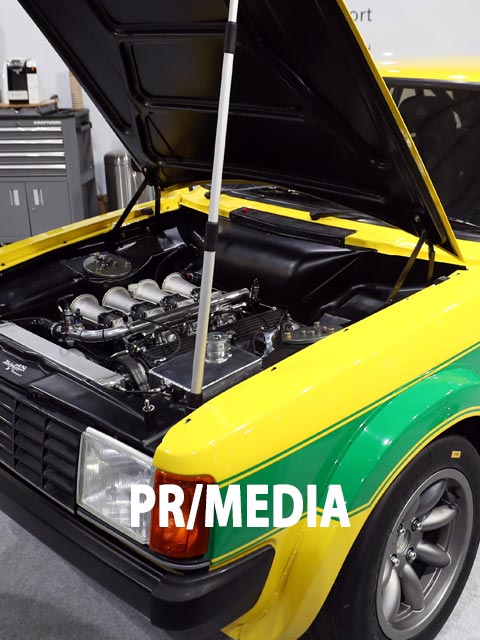