Our very first Elite restoration, project #103 was a more of a new-build and featured in Classic & Sports Car magazine with another client’s car.

This project existed for approximately 30 years as a kit of parts that had been put together back in the early Eighties by marque specialist Tony Bates.

It had been displayed at shows and sold numerous times to enthusiasts from across Europe, but our client bought the parts and commissioned Tolman to assemble them.

The client requested an old English white paintjob and a 1400 FWB Climax engine with an MG gearbox with close ratios, and while the car was predominantly original, he opted for Tolman suspension and rear wishbones to optimise its set up.

Some parts had to be restored but most were in extremely good condition. The interior was finished in black leather and with traditional Elite carpeting, and we fitted extra sound proofing to make the car more useable.

Road tests revealed a need for more heat control with modern fuel, as the SU carburettors were boiling the fuel, and the problem was solved when the exhaust manifold was ceramic-coated and the fuel bowls on the carbs shielded. 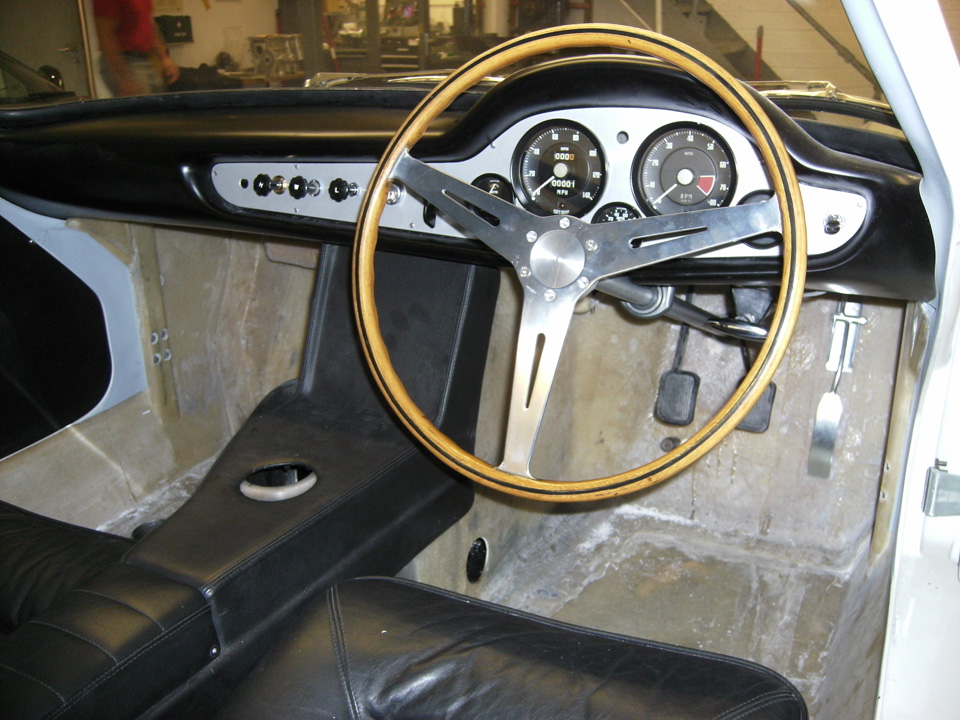 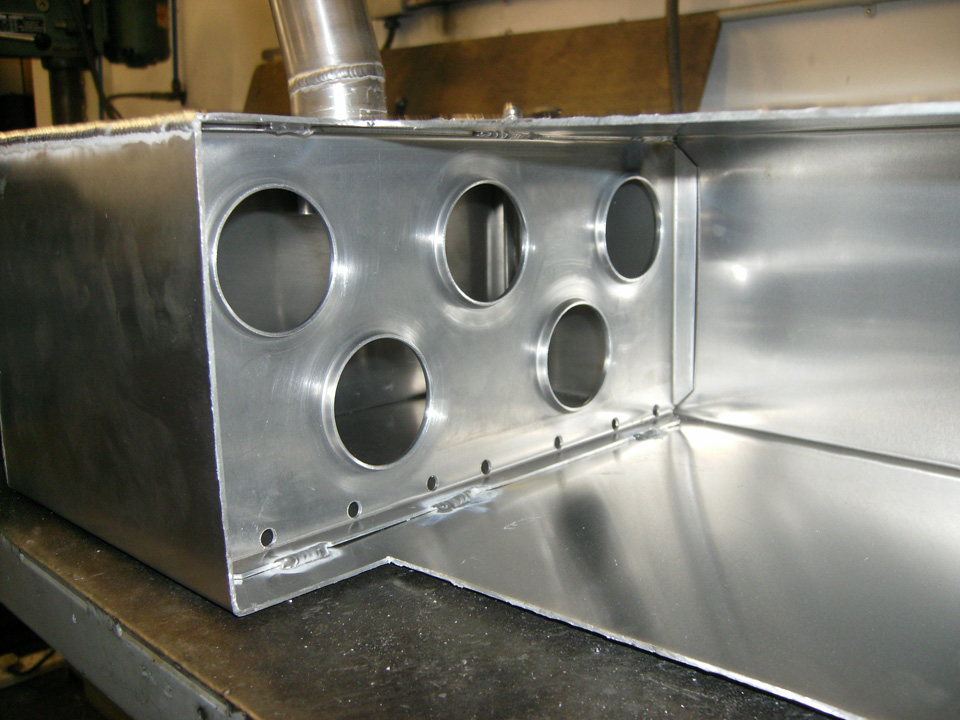 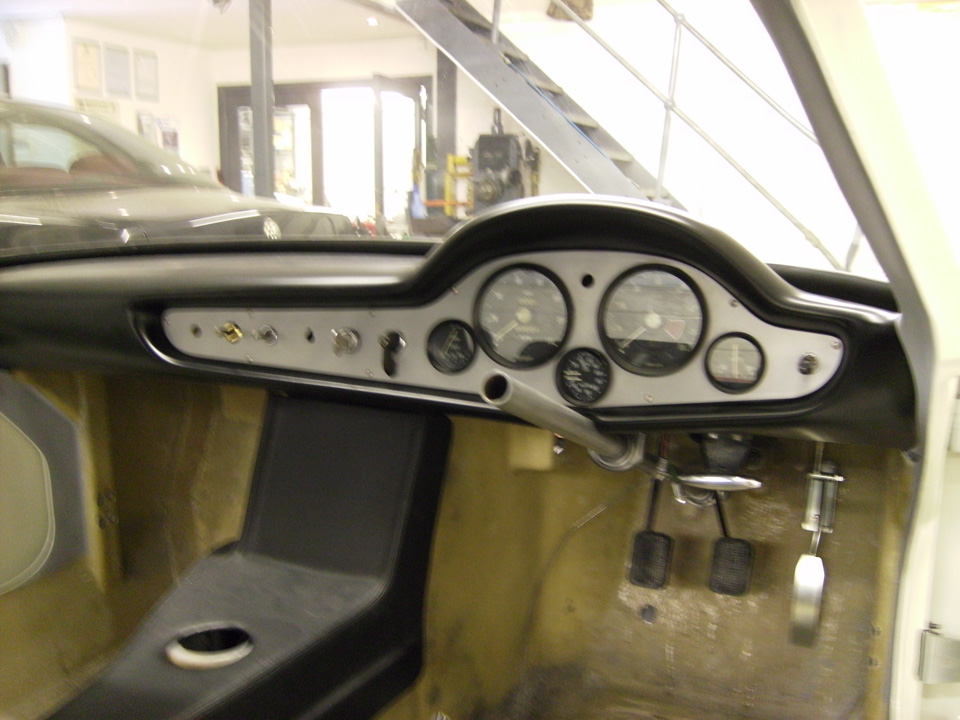 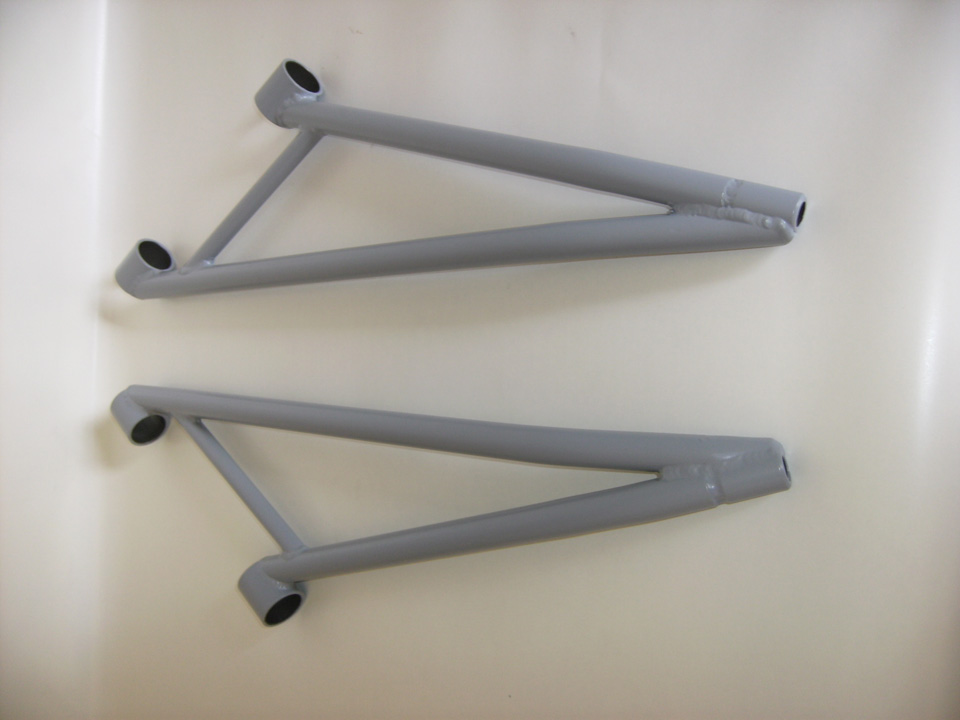 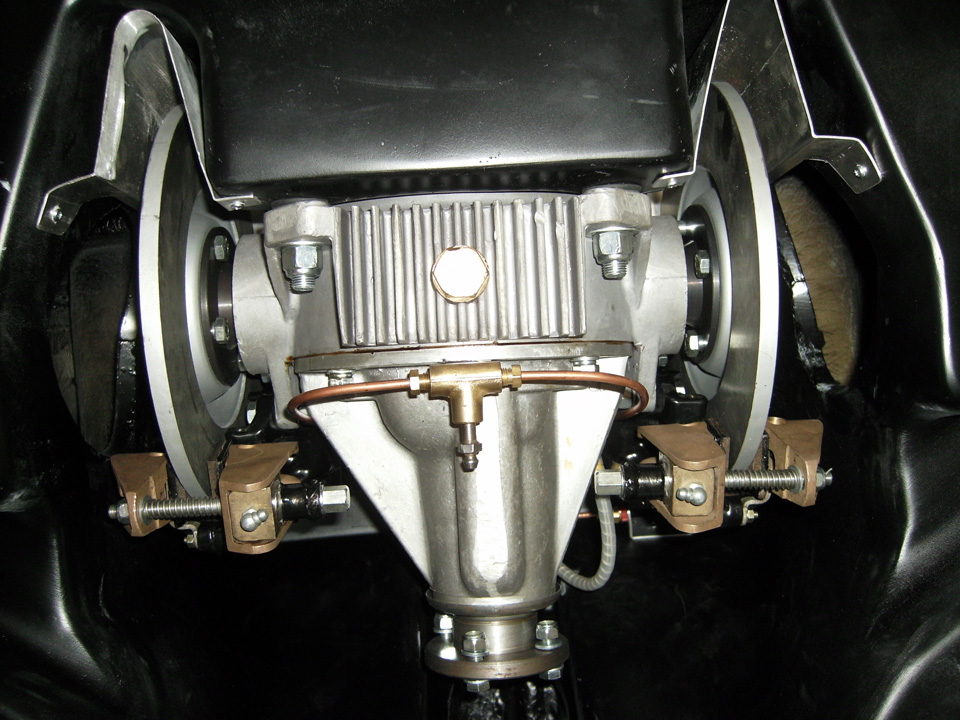 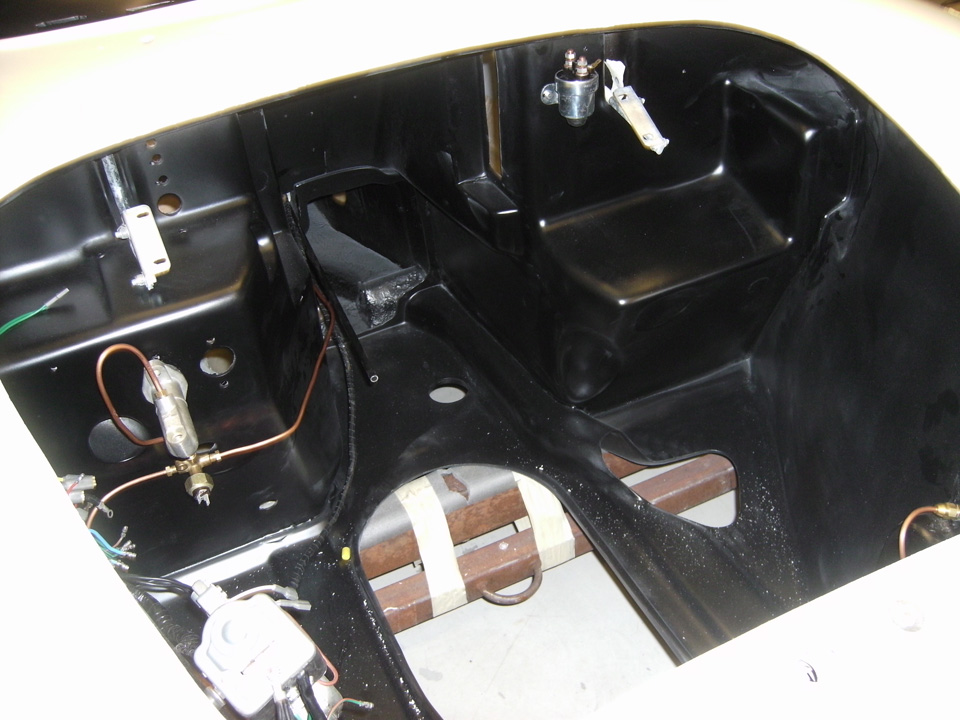 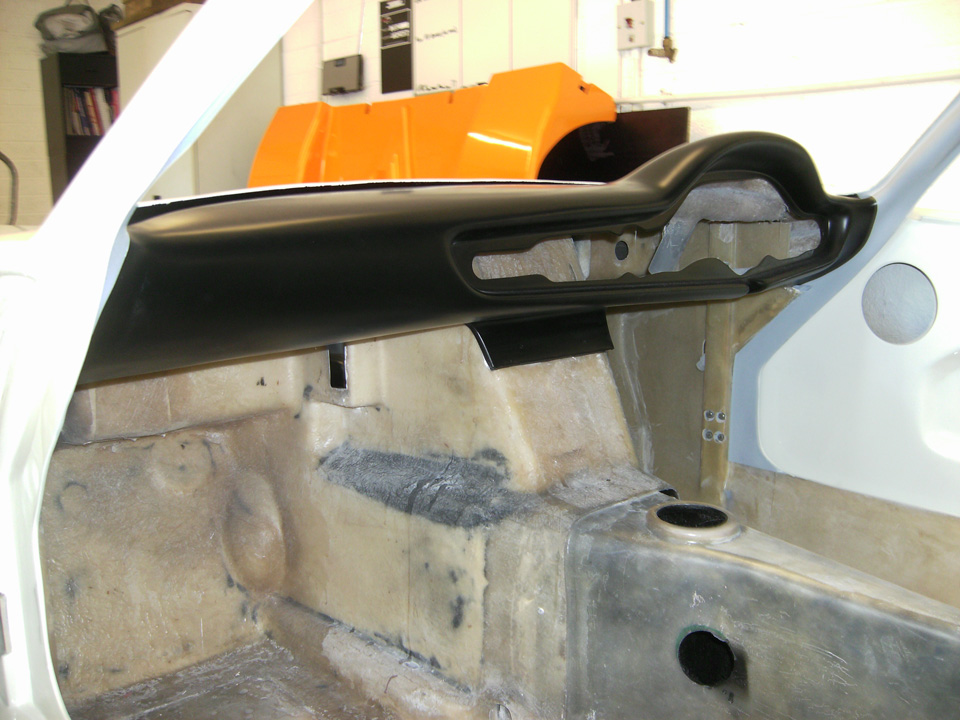 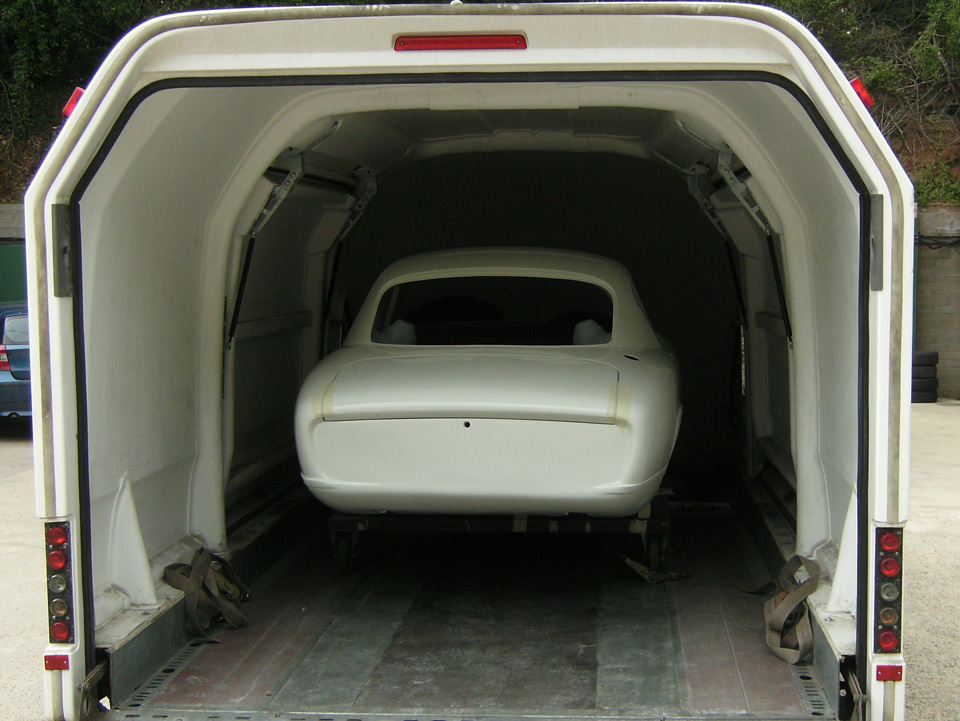 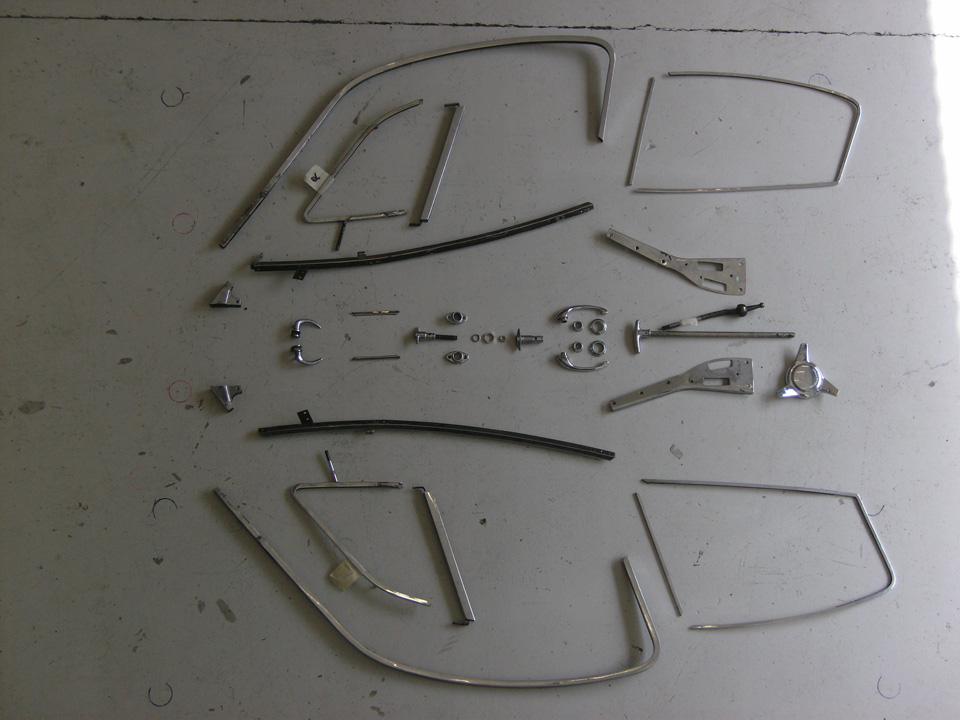 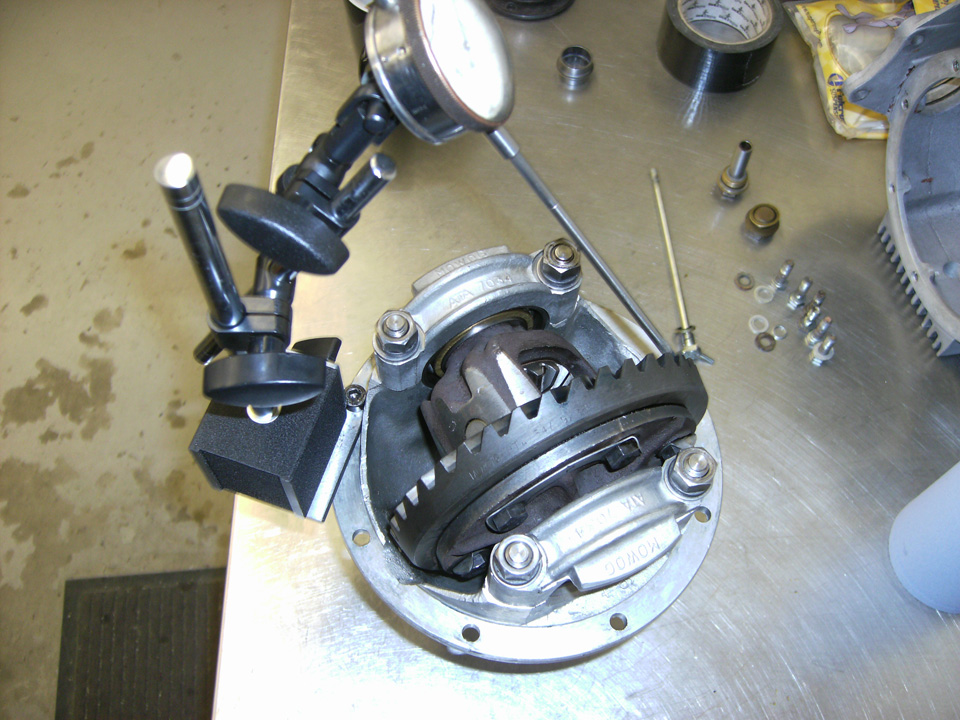 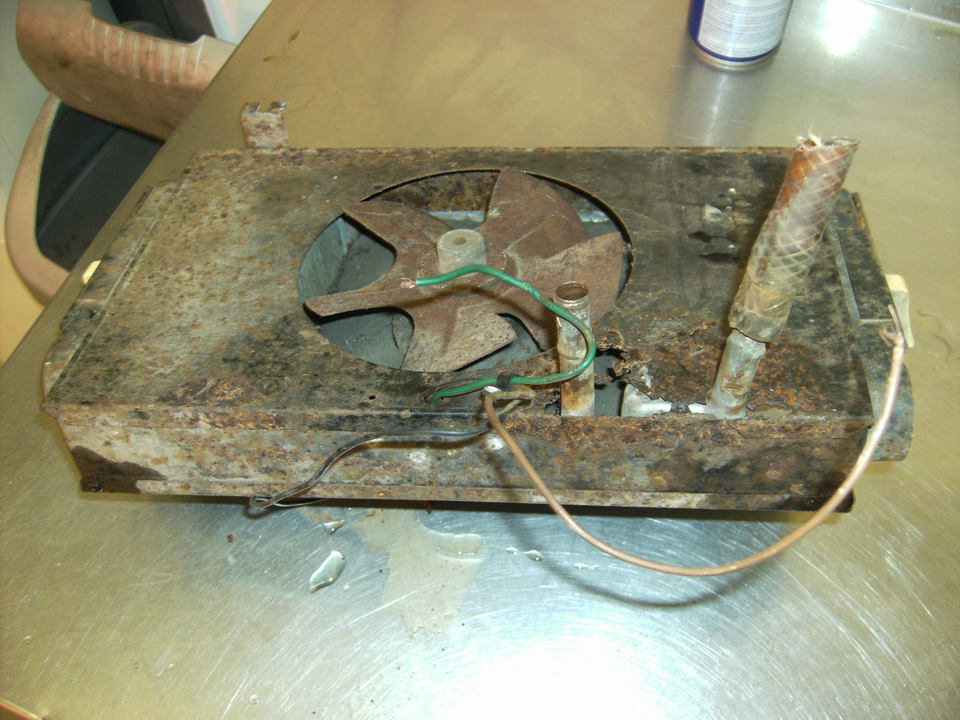 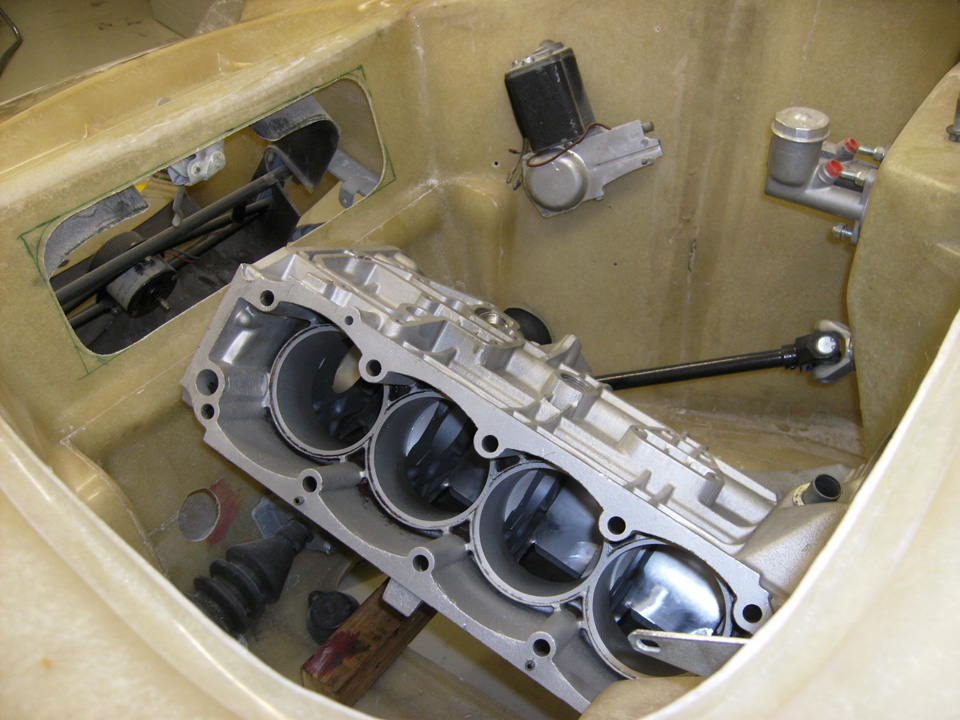 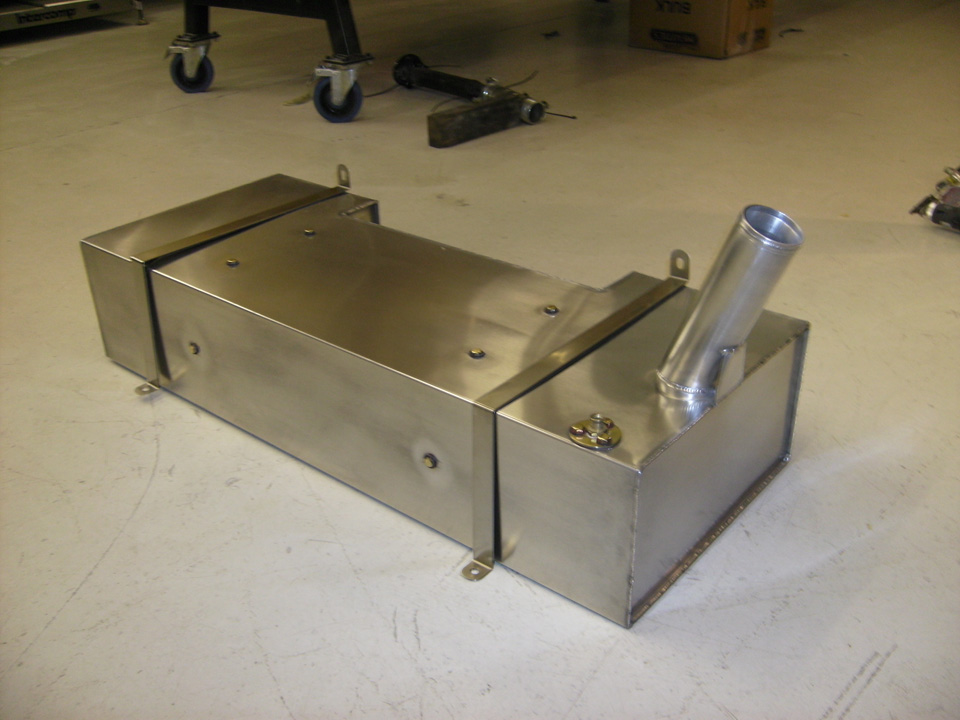 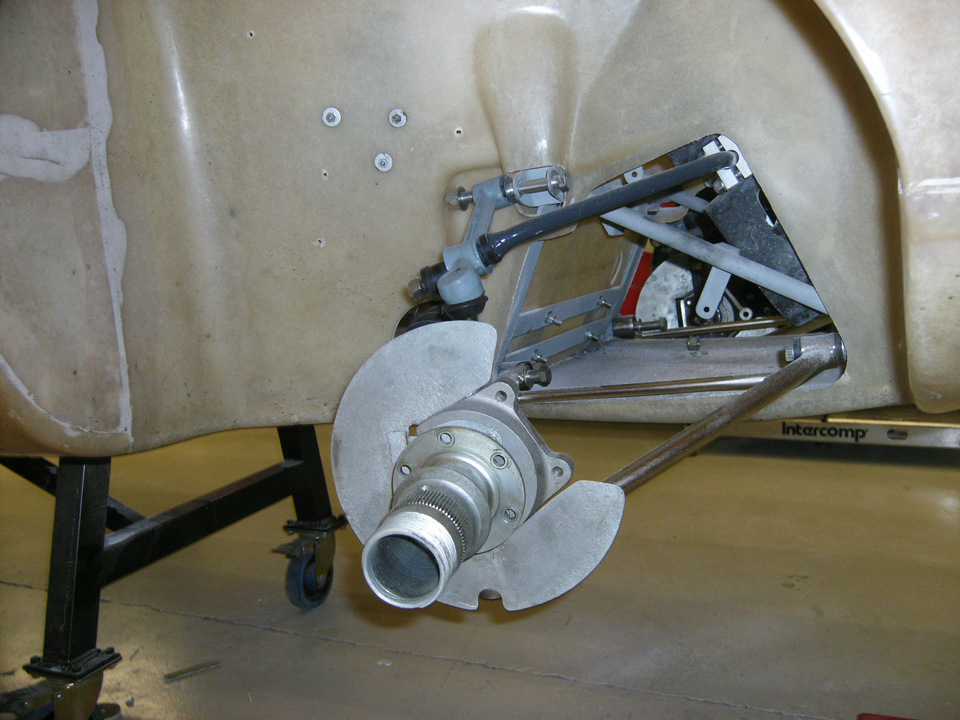 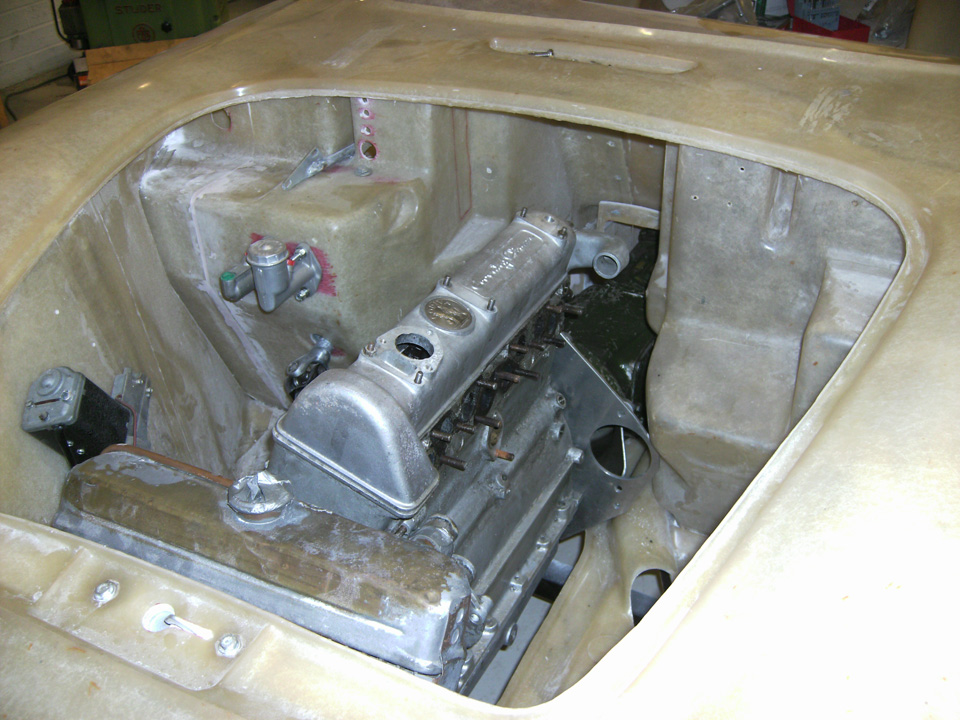 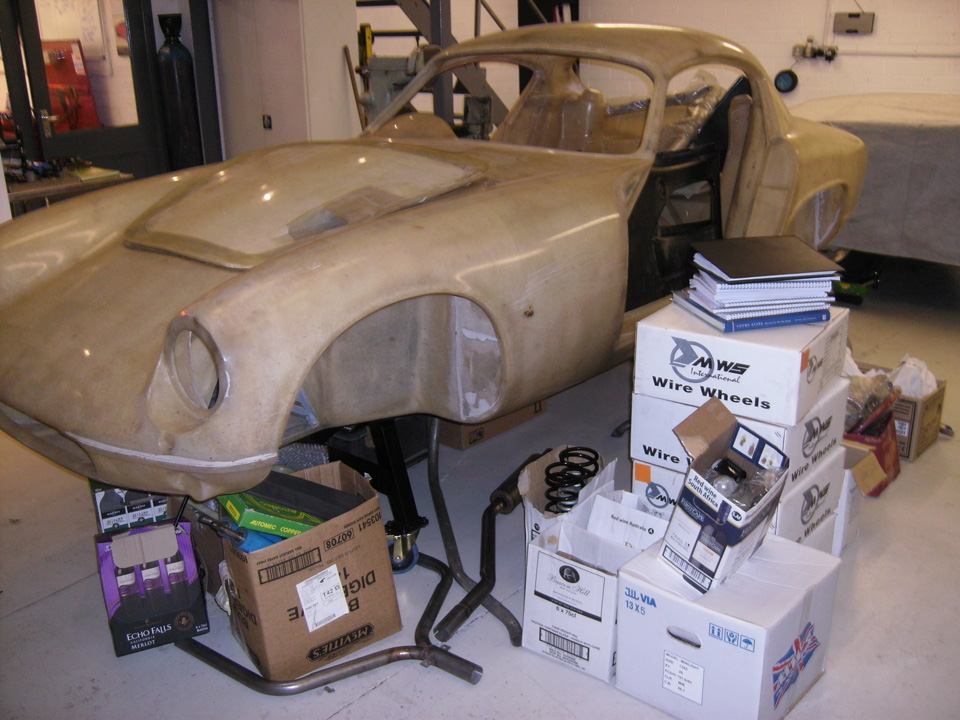 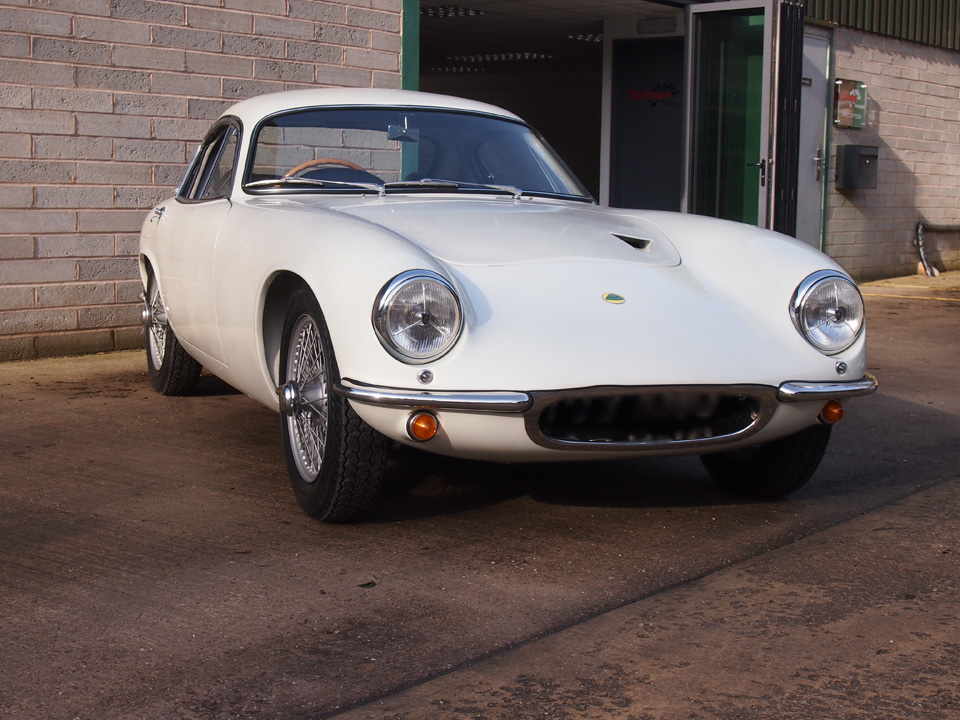 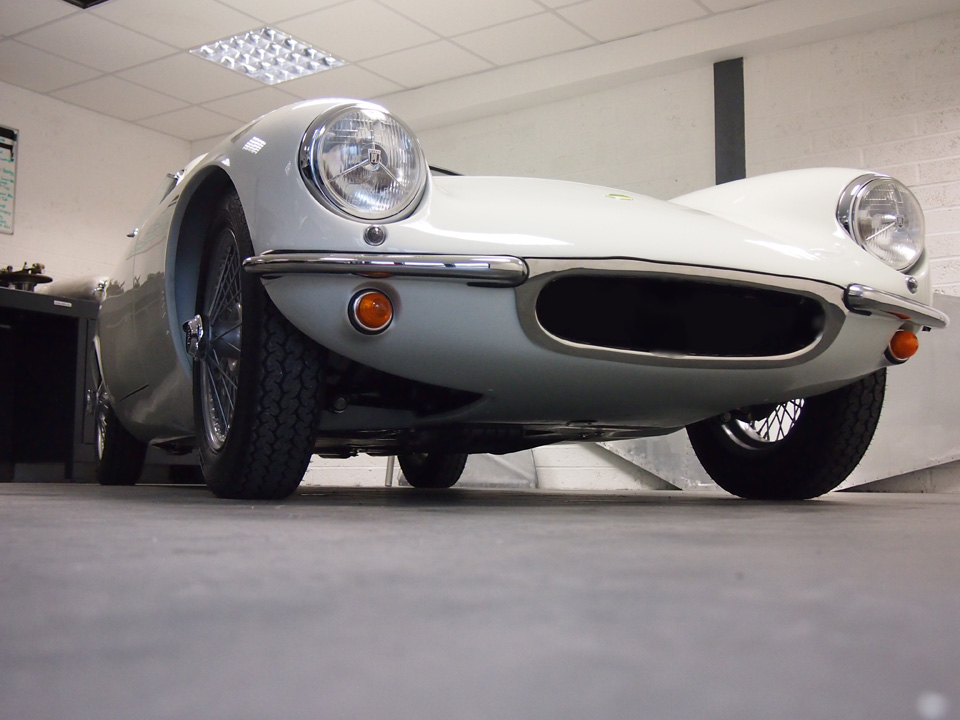 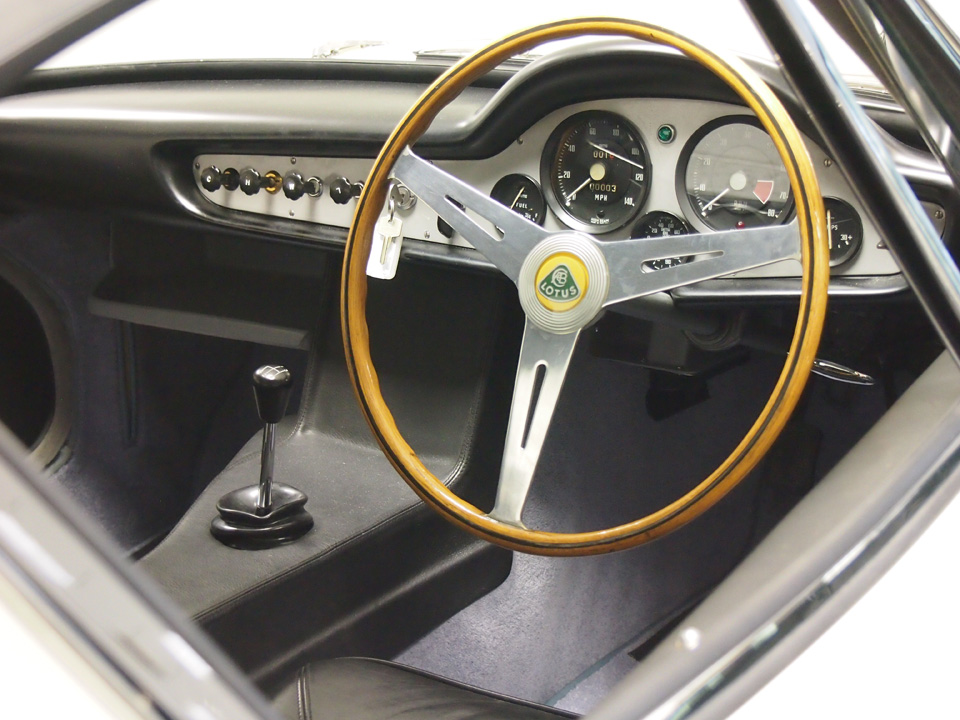 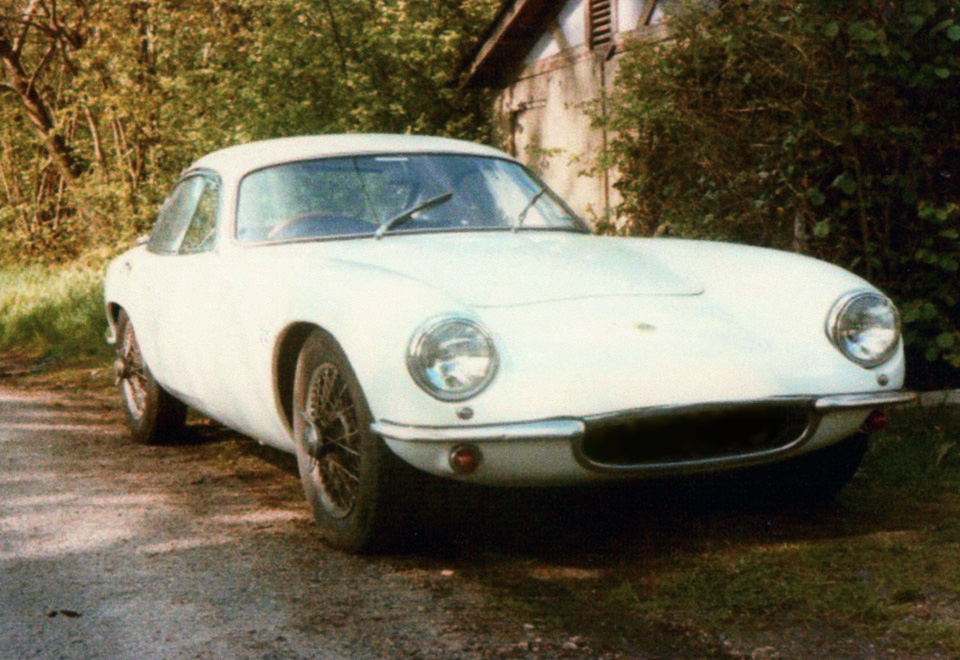 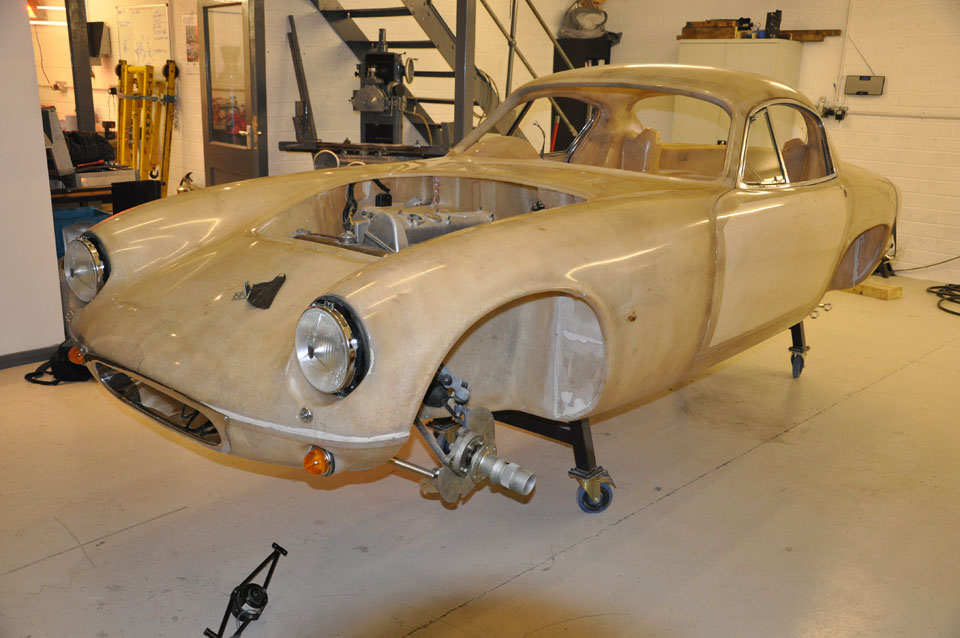 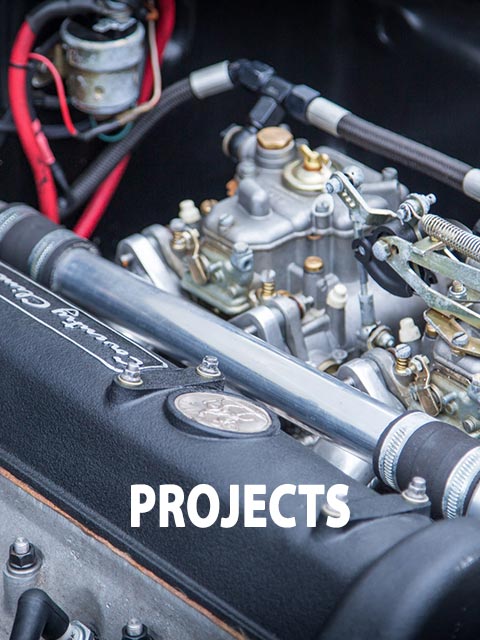 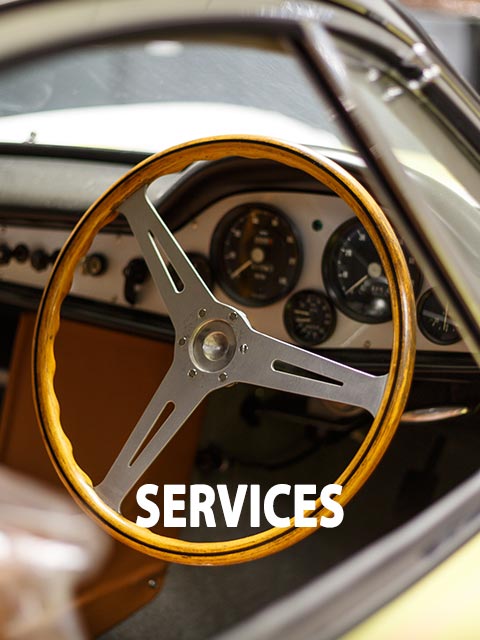 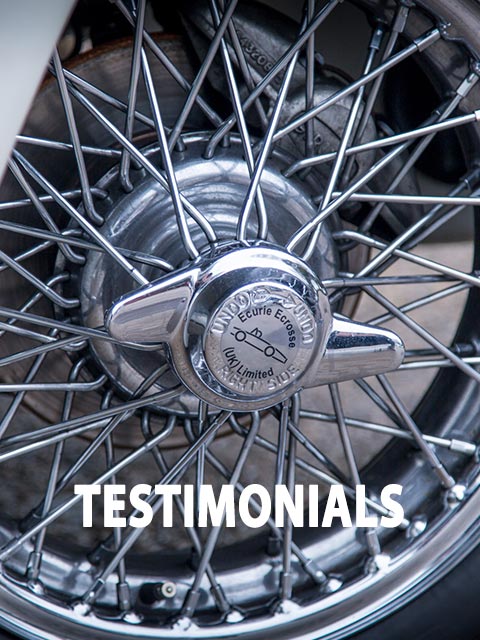 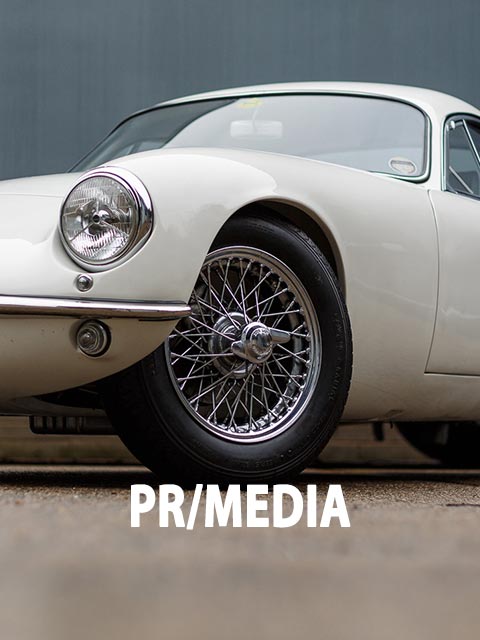