Tolman’s race team was borne out of a campaign in the 2012 Ginetta GT5 Challenge with the humble Ginetta G20 sportscar.

The team contested three seasons of the GT5 Challenge, running multiple cars on behalf of clients, but 2015 saw the company graduate to the British GT Championship with a very successful Ginetta G55 GT4.

Tolman surprised everybody by claiming pole position on its debut before securing multiple podium finishes and an outright win to be classified third in Pro-Am at the end of the year.

In 2016, Tolman was employed by Ginetta to help develop and run the manufacturer’s GT3-specification G55, and the partnership resulted in a 300 per cent increase in reliability during the team’s first foray in GT3.

However, the following year in 2017 marked the start of a new association that brought Tolman to the attention of McLaren Automotive.

The team finished second in the Pro-Am standings with two victories and a class podium, and its success and reliability was second-to-none, and Tolman was subsequently chosen to advance the McLaren Automotive Driver Development Programme (DDP) from 2018 onwards.

Following the hiatus in major motorsport activity in 2020 due to the global pandemic, Tolman Motorsport returned to action in the final round of the 2021 season with a Bentley Continental GT3 finishing a respectable 3rd in the Pro-Am class. 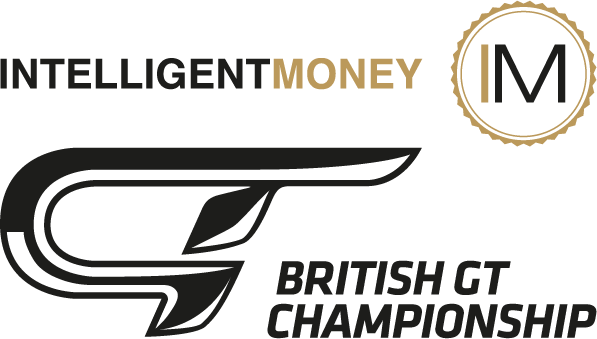 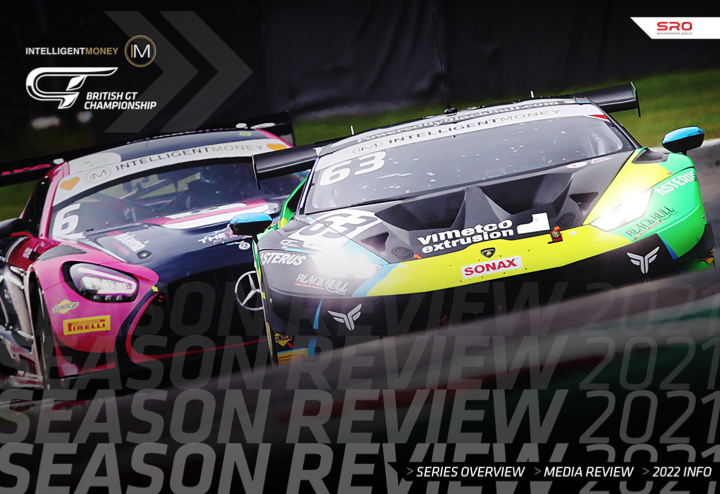 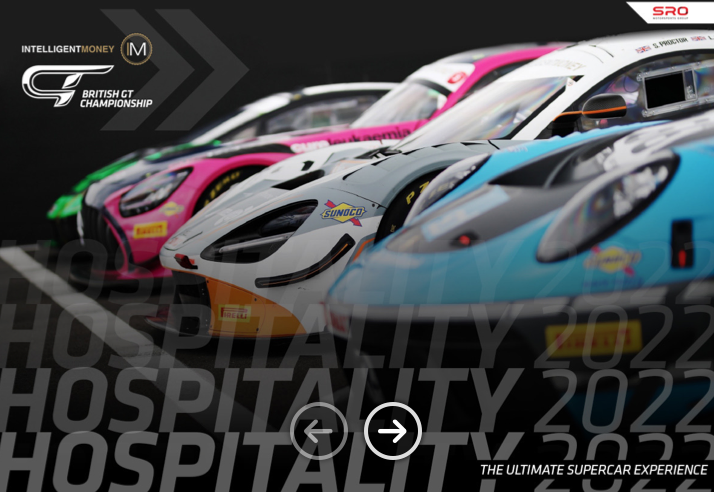 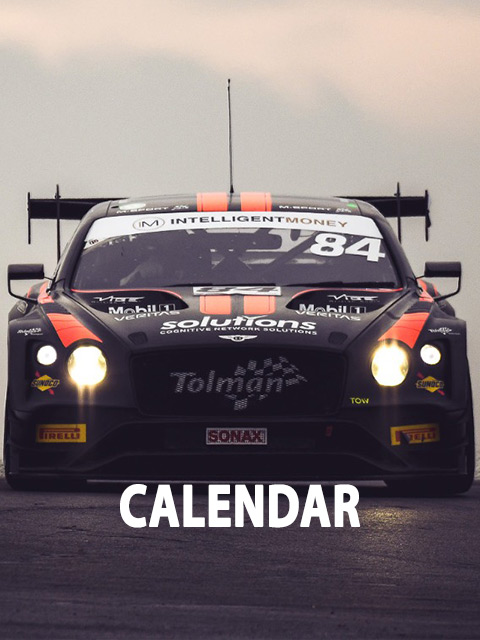 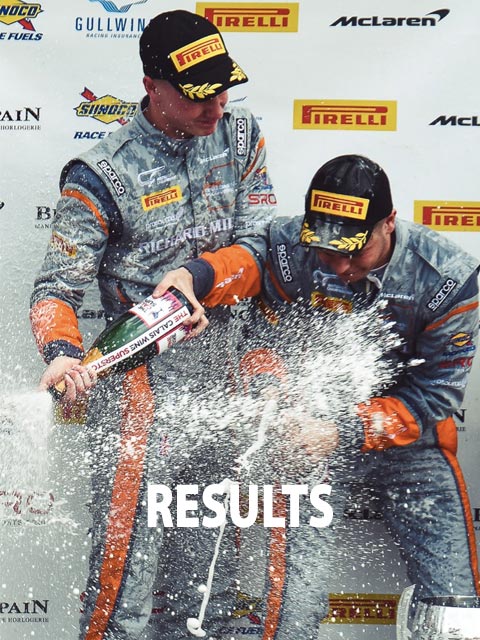 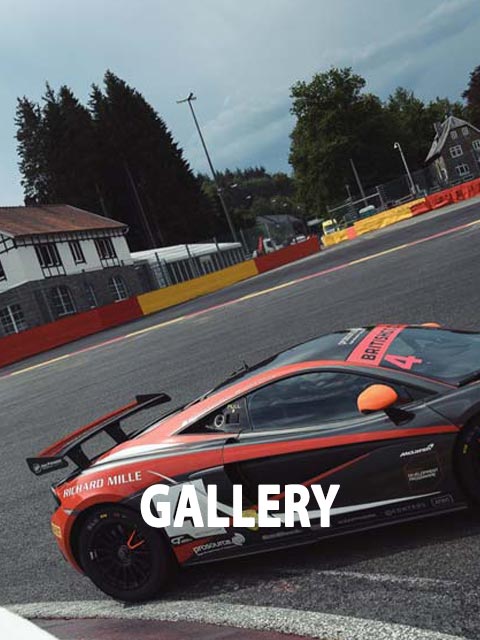 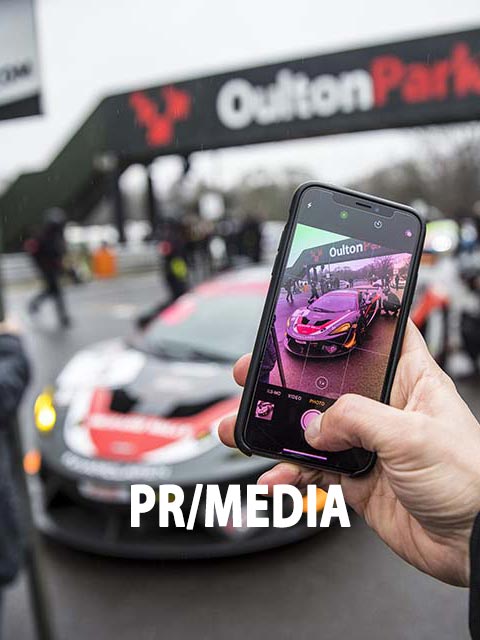 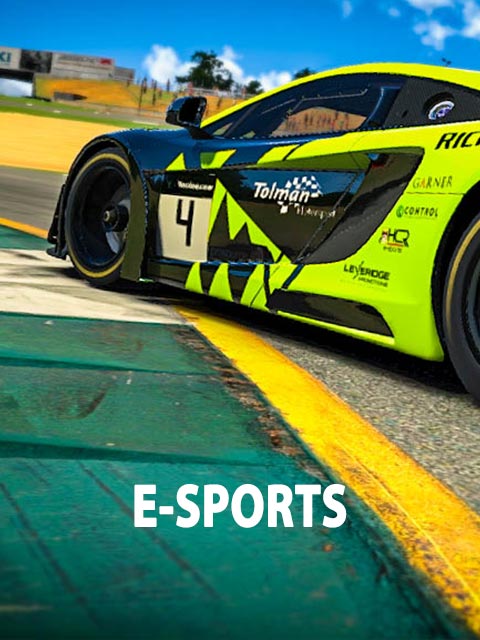